Being diagnosed with breast cancer is a traumatic occurrence that is more common than many people think. 1 in 8 women in the United States will have this condition at some point in their life. Mastectomy, the removal of breast tissue, is one of the most effective ways to treat breast cancer. This procedure removes one or both breasts, depending on the location of the cancer.

A mastectomy can be very difficult for women to undergo because of the drastic change in appearance and the loss of such a defining feature of a woman’s body. Many patients will experience psychological and emotional hardship in the time following a mastectomy. One way to alleviate some of this distress is by getting reconstructive surgery, which partially restores the appearance of the breasts.

Here are some helpful facts about what to expect if you are undergoing a mastectomy and reconstructive surgery:

How Does a Mastectomy Work?

A mastectomy is an effective treatment for women who have large areas of ductal carcinoma in situ (DCIS), which is the earliest form of breast cancer. It can also be performed on women who do not yet have breast cancer if they tested positive for the BRCA mutation, a gene that may increase the risk of developing this disease. This is known as a prophylactic mastectomy, as it does not treat the condition but rather seeks to prevent it.

What is Breast Reconstruction Surgery?

Breast reconstruction surgery focuses on the restoration of your breasts following a mastectomy. Surgeons use your own fat or tissue, an implant, or both to restore some of the shape of your breast. Often times, women will undergo mastectomy and reconstruction at the same time. Whether you choose this or decide to have the procedures done at different times depends on your personal needs and the recommendation of your doctor.

Autologous or “flap” reconstructive surgery is one of the most common methods and uses fat and tissue from a different part of your body to form your new breast. Your plastic surgeon will typically gather this fat from your thighs, belly, or back.

There are three different flap techniques for breast reconstructive surgery. The first is a transverse rectus abdominis musculocutaneous (TRAM) flap which uses muscle, skin, and fat from your lower abdomen. A superior gluteal artery perforator (SGAP) flap will use skin and fat from your buttocks. Lastly, tissue from your abdomen is used for a deep inferior epigastric perforator (DIEP) flap.

Preserving the Appearance of Your Nipples

Flap reconstruction will usually not include a nipple. However, it is possible depending on your specific circumstances to either preserve your existing nipple during mastectomy or to create a new one during reconstruction. In order to reconstruct a nipple, your plastic surgeon will usually use skin from the reconstructed breast mound. After you have healed, you may also choose to get a tattoo to recreate pigmentation around the new nipple.

Mastectomy and Reconstruction With Hess and Sandeen

Breast reconstruction surgery is used to give women undergoing treatment for breast cancer a new sense of femininity and confidence following a mastectomy. Breast cancer can be very draining and can have a big psychological toll on many women. At Hess and Sandeen, we are here to help you during this incredibly difficult time.

Contact us today to learn more about your options for mastectomy and reconstruction. 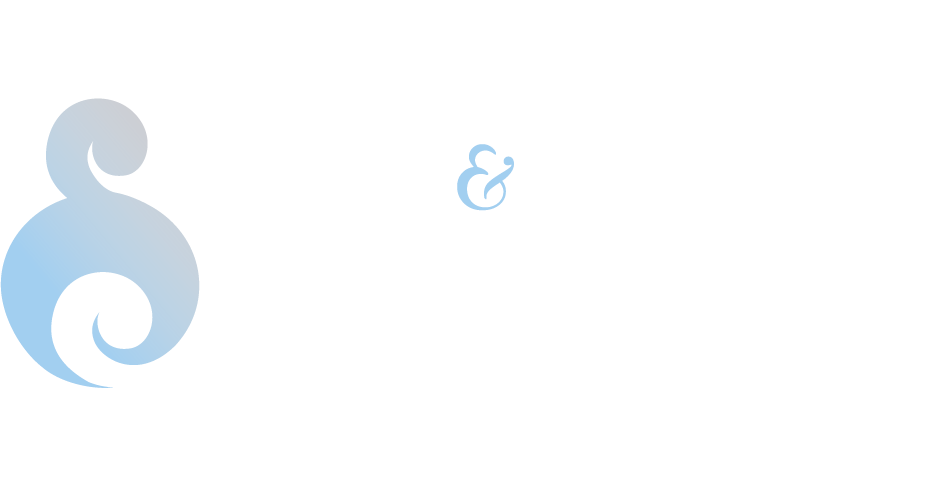 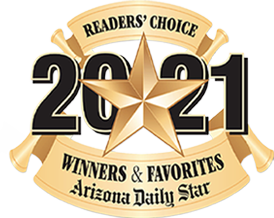 Telehealth Appointments Now Available Learn more about telehealth appointments and how to prepare.

Click here to read our latest update regarding COVID-19

please give us a review

We are so sorry that you have not had the best possible experience with Hess & Sandeen. We take pride in providing the highest level of service to our clients and are constantly looking for more ways to improve the quality of our service and overall experience. Click